I signed up for Eddie Bauer’s email list in late November to keep an eye on a jacket. I combined the text from each of the 59 emails I received and turned it into a word cloud. The results were a little surprising: I didn’t realize they even sold bedding while they clearly do, and I thought words like “50%”, “Last Day,” “Biggest Sale,” and “Ends Tomorrow”  would jump out way more than they did. Those were the words I noticed, at least. 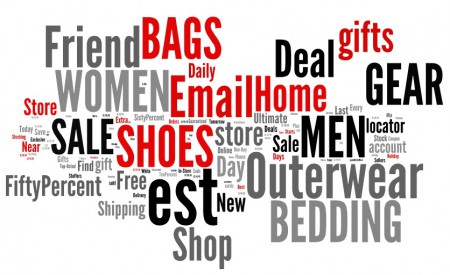 Find attached a few examples of the pre-Christmas emails. Interestingly, most of the emails were like the first one (the least appealing of the lot to me), while very few were like the last (the one I found most appealing).

n.b. I turned 50% into ‘FiftyPercent’ as numbers were not processed. I also removed the name ‘Eddie Bauer’ as that skewed the results—obviously the company name showed up several times per email. 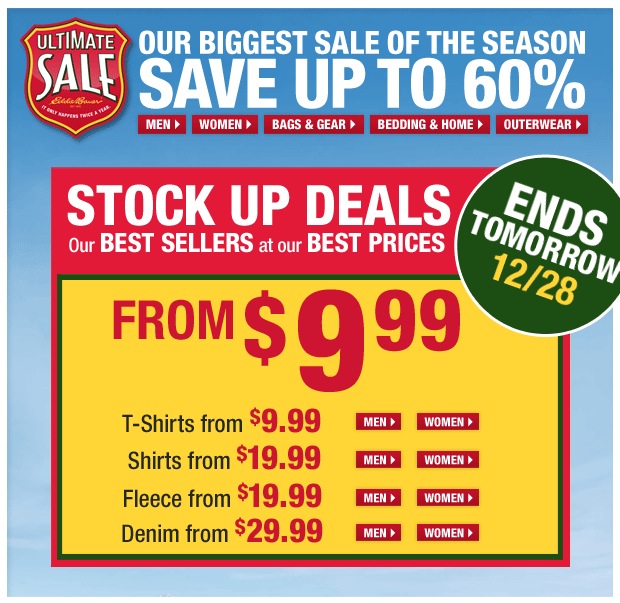 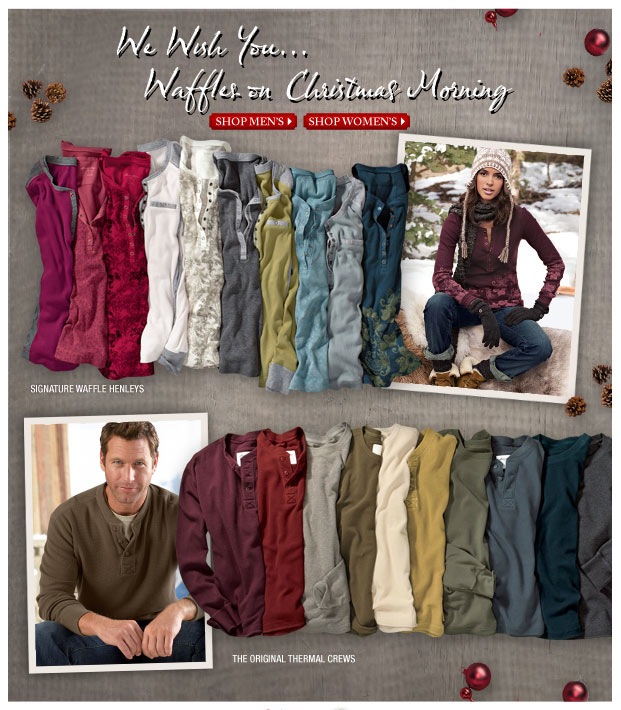